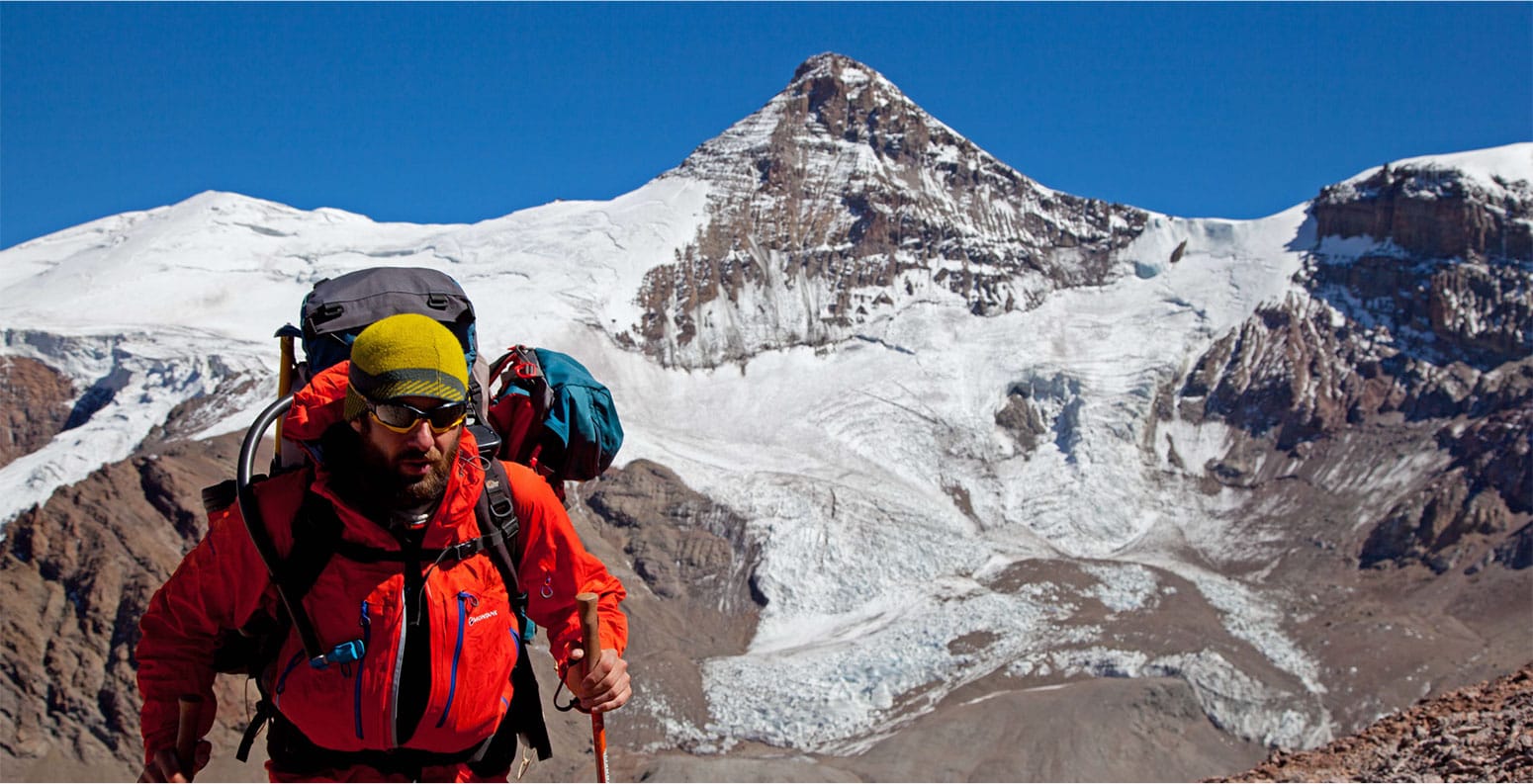 Hashem Aly: On The 3 Peaks Challenge

As we were planning for the pilot of our special Move Wild challenge with Ali Ismail’s Move, our Marketing and Business Development Manager Hashem Aly decided to join in on the fun! The Move Wild Challenge itself features hiking 18km, kayaking 15km, and mountain biking 18km in Fayoum as well as The 3 Peaks Challenge in Sinai.  Alongside triathletes and fitness junkies, he was determined to complete The 3 Peaks Challenge with them, entailing climbing Egypt’s highest peak Mount Catherine (2,629m) as well as Mount Abbas (2,383m) and Musa (2,285m). The challenge here is that they had to complete it all in under 24 hours, and they sure did! They completed it with a few hours to spare in only 17 hours and 27 minutes!

So how did he do it?! We sat with Hashem after his victorious return to ask him a couple of questions about his experience.

Why did you want to do it?

Hashem: Working towards a specific goal teaches me a certain level of discipline that transcends across other aspects of my life. This was especially true for the workout routine, because I had to fit in 2 workouts in a day. I wanted to also experience first hand the culture of adventure, inspired by the environment in the company and working alongside some of the country’s most amazing adventure enthusiasts.

Taking on a challenge like that takes a lot of preparation, so how did you prepare for The 3 Peaks Challenge?

Hashem: With the help of Guanabana’s Alpinist, Hazem El-Shamy, who was my mentor throughout, helped me a lot in figuring out how to prepare mentally and physically for the challenge. Having a mentor is super important with mountain climbing, especially if it’s your first time like me.

There are two main aspects when I was preparing: working out and food.

Hashem started preparing for this challenge 8 weeks before the challenge, altering his daily routine to fit his new preparation schedule. Although he was already regularly working out, this was far more intense than his usual workouts.

Hashem didn’t follow a specific diet, but he incorporated some items and generally ate healthy to help with his rigorous workout routine.

His diet consisted of:

Working out and eating clean is nothing like climbing 3 2000+ mountains in a time-crunch, so what were the differences between your preparation and the reality you experienced during the challenge?

Hashem: Yes, it was a completely different experience because when you’re on-ground, being physically fit isn’t enough. Your mental state also plays a huge role. The first mountain was pretty easy, but between the first and second mountain we didn’t have much of a break and the climb became very exhausting. Although I worked out extensively for 2 months, working out doesn’t have the same external factors - you’re confined and safe so it’s nothing like the real thing. The weather was also a factor determining the difficulty of the challenge, it got really cold during the night. Because at night it got really dark, we couldn’t see where the summit was or how far we had to climb, and this would’ve put our minds at ease.

Although it’s a lot harder than the workout sessions I did, nothing could compare to the euphoria I felt at every summit. It makes it all worth it.

How did it feel to know you completed the challenge, alongside some hardcore athletes?

Hashem: When we completed The 3 Peaks Challenge, I was too tired to even realize I achieved my goal. I was more relieved that it was finally over. On the last mountain, taking a few steps felt like I was sprinting because of energy depletion. We were lucky enough to find a supermarket halfway and (behold, we had noodles!) which helped out a lot. I felt the pride at my accomplishment after I got home and recovered.

Hashem: Elbrus, the highest mountain in Europe. It’s a different terrain and the climb is over a longer period of time. Slightly more difficult than what I did, but not to the point where it’s an unrealistic goal.

We’re looking forward to hearing all about Hashem’s next adventures, and we’re beyond proud of him for completing The 3 Peaks Challenge like a champ!

Stay tuned to our social media platforms for updates on the next MOVE WILD challenge, and join in if you dare. 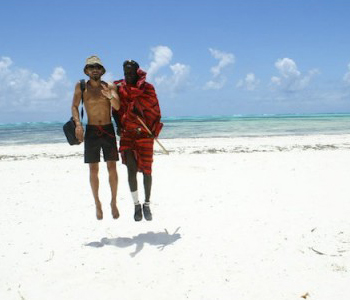 The importance of being earnest 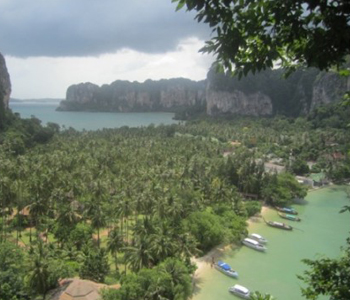 Between a rock and a nice place 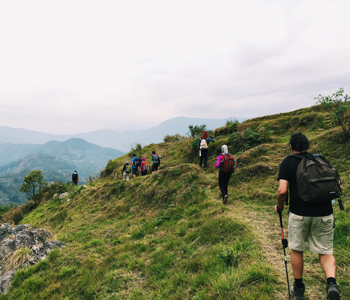